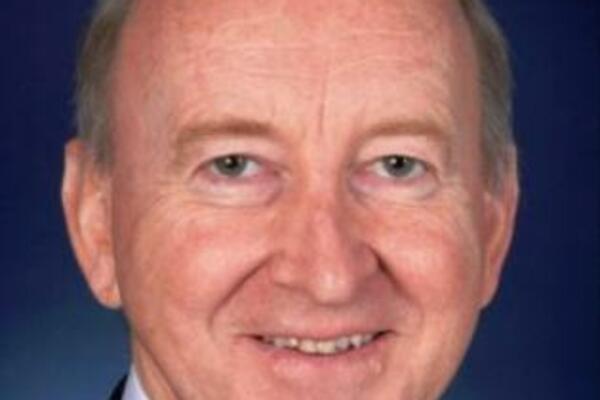 The partnership between RAMSI and the Solomon Islands is in good shape after seven years of working together to rebuild the nation.

This was the statement of the RAMSI Special Coordinator, Graeme Wilson, last Saturday, to mark the Mission's anniversary.

"The close consultation and cooperation between RAMSI and the Solomon Islands people and Government has laid a strong foundation to address the many challenges that lie ahead," he said.

The Partnership Framework, which was finalised last year, sets out a work plan to guide RAMSI's assistance to Solomon Islands.

The work of the Solomon Islands-RAMSI partnership was now very focused on developing the capacity of Solomon Islands people and institutions so that the country can look forward to a secure and sustainable future.

Seven years on, RAMSI recognises that this contribution does not just involve helping to restore law and order and revitalising government institutions but also includes supporting Solomon Islanders own efforts to build a better sense of their national identity.

"This is one of the reasons that we like to celebrate the anniversary of RAMSI's partnership with Solomon Islands by supporting communities in every province to hold RAMSI Community Fun Days," Mr Wilson said.

RAMSI personnel are also actively involved in sporting and other community activities with the key focus on creating stronger partnerships throughout the country.