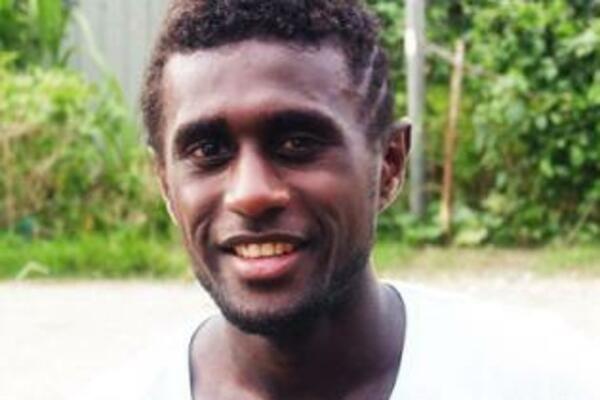 Young Elliot Ragomo took both the Golden Boot for the highest number of goals scored in the tournament, a staggering 19 goals, and won the Golden Ball.
Source: Photo Supplied
Share
Monday, 23 May 2011 14:16 PM

He took both the Golden Boot for the highest number of goals scored in the tournament, a staggering 19 goals, and won the Golden Ball, an award given to the player deemed best on show throughout the week.

This is a fitting finish to a tournament he led successfully, and, on many occasions, rose to many of the challenges thrown Kurukuru's way. One of the most memorable moments is when he led the charge against Tahiti, with clinical finisher Jack Whetney, to come back from 4-1 to win the finals 6-4.

"The finals have shown how good we are, we stick to our game plan despite being down 4-1," said Ragomo. "We deserved this win."

Tahiti's goalkeeper Atanui Tetihia, who produced a brilliant display in the final to deny the champions on numerous occasions, was presented with the Golden Gloves for the second year running as the tournament's best custodian.