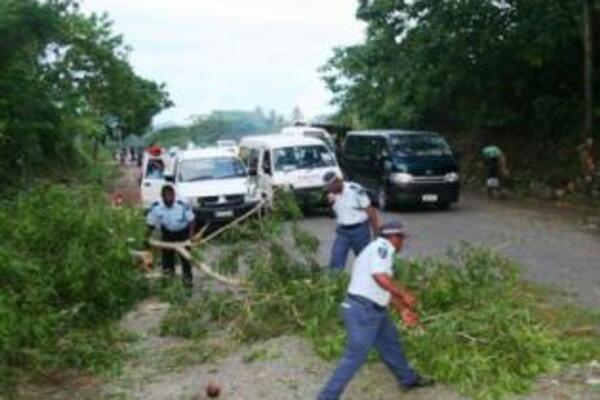 It was a quiet New Year's weekend in Honiara with no major crimes recorded by police.

A police spokesman said that although people came out in the thousands and partied on the streets of Honiara there was no major problems.

"We've had reports of road blocks, but that has been an ongoing problem in that part of town, so generally speaking this was a good year."

The police spokesman said that although they were well prepared for any civil disturbance, they were not called out throughout the long weekend.

The police have also been assisting the traffic control centre to control drunk drivers on the roads.

"We have been monitoring our roads over the weekend and again there were no major accidents recorded also, which is also a first."

Thousands crowded the city on New Year's Eve and counted down the hours to the New Year.