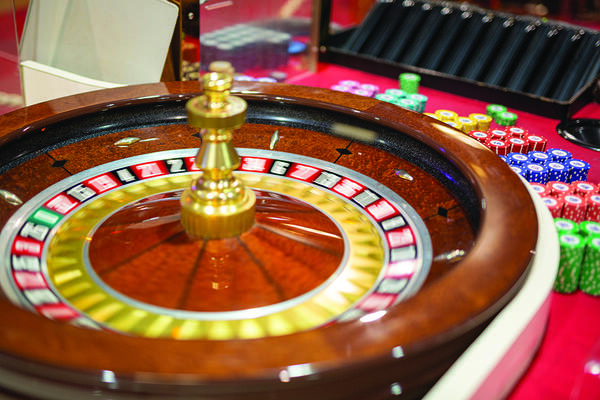 Pubs, kava bars and casinos are now allowed to resume operations. This was revealed by the Attorney General, John Muria Jnr in a radio talkback show on Monday.

The order to reopen business operations was made by Prime Minister Manasseh Sogavare and was published in a gazette on Friday 8th May.

“The Prime Minister has revoked the ‘public places orders’ where previously we have banned the opening of night clubs, pubs, kava bars and casinos. So as of Friday, under the new order, public places only banned from opening are night clubs. So kava bars, pubs and casinos are now allowed to operate”, Muria said.

He said the oversight committee will continue to make recommendations on public places order as matters arise.

At the same time the Attorney General said another order was issued by the Prime Minister.

John Muria Jnr said this is the vessel order especially for vessel clearance. He said under this order, there is a creation of an exemption committee.

Muria said under this order, countries and territories are categorized into tiers, depending on the length of time it takes to travel to Solomon Islands.

He said an example is that of Papua New Guinea, where it only takes 72 hours by shipping vessel.

“So these different tiers have different quarantine time based on the location of the country and the time it takes for a vessel to travel to Solomon Islands”, Muria said.

Solomon Islands is among several Pacific Island countries that are still covid-19 free. However, the Government remains vigilant and continues to monitor the outbreak around the world to ensure that our fight against the virus is not stopped.