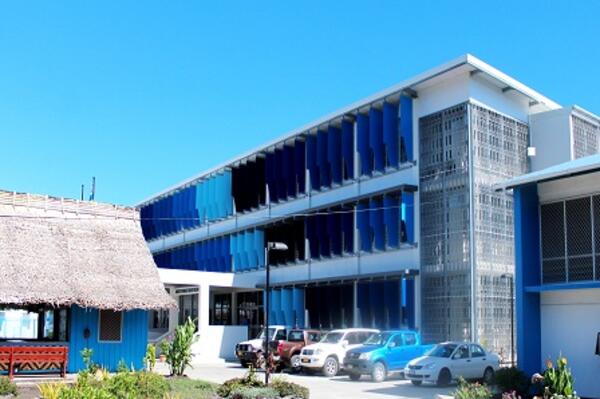 Prime Minister Sogavare said Cabinet has also already given directions to the Ministry of Finance & Treasury and the Ministry of Public Service to facilitate the Cabinet decision.
Source: MOFT
Share
Monday, 15 June 2020 08:53 AM

Prime Minister Manasseh Sogavare has announced that Cabinet has agreed to reinstate full salary for all public servants.

The Prime Minister said public servants that were on emergency leave and paid with half-salary will have their full salary reinstated.

This means the other 50% salary that was withheld will also be repaid when officers resume duty.

Prime Minister Sogavare said Cabinet has also already given directions to the Ministry of Finance & Treasury and the Ministry of Public Service to facilitate the Cabinet decision.

The Government scaled down public service operations on the 31st of March in response to Covid-19. Cabinet had resolved that public servants under the non-essential services category were authorized to take emergency paid leave of absence from work starting on March 31 until further notice.

Cabinet had also resolved that after the 30 days leave period, public officers’ remuneration will be on half-pay until they are recalled to duty.

On resumption of duty, officers’ salaries will be reinstated in full while the other 50% salary withheld during emergency leave will also be repaid in full.