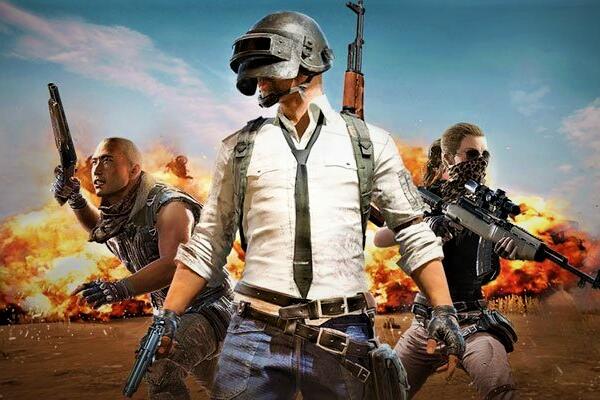 PUBG Mobile’s monthly performance in 2021 has also been noteworthy, recording more than USD$200M in player spending for each month since the turn of the year.
Source: Geo.tv
Share
Friday, 16 July 2021 10:50 AM

Player Unknown’s Battlegrounds or more popularly known as PUBG launched a mobile version of its game in 2018 and still continues to dominate charts in 2021.

According to data presented by Safe Betting Sites, PUBG Mobile was the highest-grossing mobile game in H1 of 2021 – USD$832M in player spending.

In the first quarter of 2021, PUBG Mobile recorded USD$709M in player spending – an almost 28% QoQ increase from Q4 2020. PUBG Mobile’s monthly performance in 2021 has also been noteworthy, recording more than USD$200M in player spending for each month since the turn of the year. This feat had not been achieved since the months immediately preceding the pandemic.

“The free-to-play, mobile version model is now adopted by numerous big titles but the PUBG franchise was one of the first major titles to do so. Proof of its success is that despite equally large rivals such as the Call of Duty franchise recently adopting the same model, PUBG Mobile remains on top of many gaming charts as shown by the data from H1.”