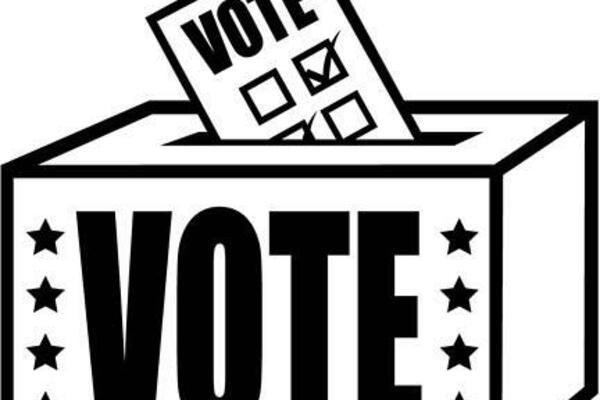 The Ministry of Provincial Government and Institutional strengthening has announced September 26 as Election Day for Western and Choiseul Provinces as well as by-elections for Ward 4 (Lipe/Temoa) of Temotu Province and Ward 6 (Mugihenua) of Rennell and Bellona Province.

The announcement came after the Minister for Provincial Government & Institutional Strengthening, Silas Vagara Tausinga signed an Order for the Appointment of Returning Officers for all four Provinces and the Order appointing the election Dates for those Provinces.

Permanent Secretary for the Ministry Stanley Dick Pirione said the signing of the orders implies that the 35 days election Countdown commences on Thursday 22nd August 2013 and opens nominations for the Provincial elections.

He further advised that nominations also close at 4pm Thursday 29th August 2013. Candidates who wish to withdraw their nominations must do so before 4pm on Thursday 12th of September 2013.

The Provincial elections for Western and Choiseul Provinces will be carried out after the voter registration process carried out in the months of June and July 2013 in the two provinces.

The MPGIS would like to thank both the provinces of Western and Choiseul and their administrators for their support and assistances during the voter registration process.

The Ministry has now inputted and compiled names of all registered voters in its “Record Book” (Form C) and will use that for the purposes of provincial elections for Western and Choiseul.

The Ministry of Provincial Government is hoping for fair and successful elections.