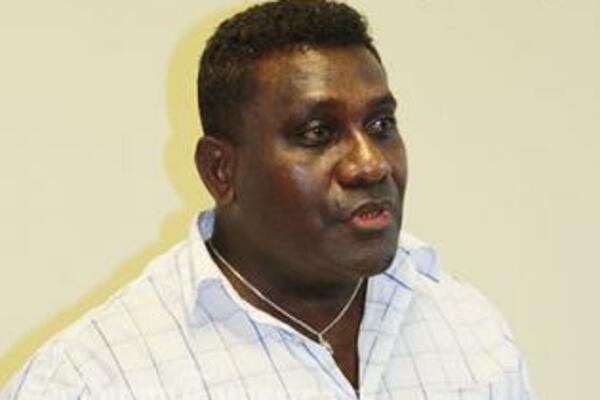 Prime Minister Gordon Darcy Lilo says while this maybe a security and protocol breach, the action was necessary to reduce costs.
Source: Photo Supplied
Share
Thursday, 17 May 2012 08:01 AM

The Prime Minister has stood-down his police protection unit from the Honiara Hotel saying he is opting for other arrangements in order to cut costs.

In a press statement, Prime Minister Gordon Darcy Lilo says while this maybe a security and protocol breach, the action was necessary to reduce costs.

He says all the three rooms occupied by police officers have now been withdrawn as of today and police will only be doing patrols.

The move has been described by the Leader of Opposition as "a cunning desperate move to restore public trust and confidence in him after lying to the nation about the actual cost of his hotel accommodation."

Dr Sikua says an important question that the public wants the Prime Minister to honestly answer is why he had to wait this long before taking such a drastic cost-cutting measure.

"Politics and cost considerations aside, it is very important that the Prime Minister has with him at all times a close protection team," he said. "This is standard security protocols and I think it is wrong that he has been pressured to do away with his protection unit."

Dr Sikua has maintained that as a former Prime Minister, he knows that only two officers perform static duty at night purposely for the provision of security.

"Therefore they would only need one room for accommodation and not three, which is excessive," said Dr Sikua.