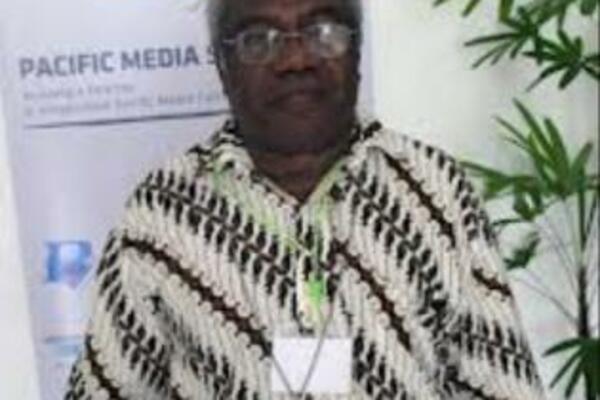 The Media Association of Solomon Islands (MASI) is mourning the sudden passing away of the pioneering Publisher and owner of the country's leading daily newspaper, the Solomon Star.

The late Father John William Lamani peacefully passed away at his home in Honiara in the early hours of Monday 10th September 2012 of heart failure.

MASI President, George Herming said the death of the late Father John Lamani is a huge loss for the media industry in Solomon Islands.

Mr Herming described the late Father Lamani as one of the pioneering figures in the development of the Independent Media in Solomon Islands.

Mr Herming said the sacrifice and dedication made by the late Father Lamani in the field of media has been very inspirational and contributed significantly to the development of the media both in Solomon Islands and the Region.

The late Father Lamani founded the Solomon Star newspaper in the early 1980's and initially expanded the company's profile to establish Paoa FM radio station in the late 1990's.

He was also a former President of the Media Association of Solomon Islands (MASI) in its early days.

The late Father Lamani hails from Gegema Village, near Auki in Malaita Province. He is survived by his wife Catherine and five children.