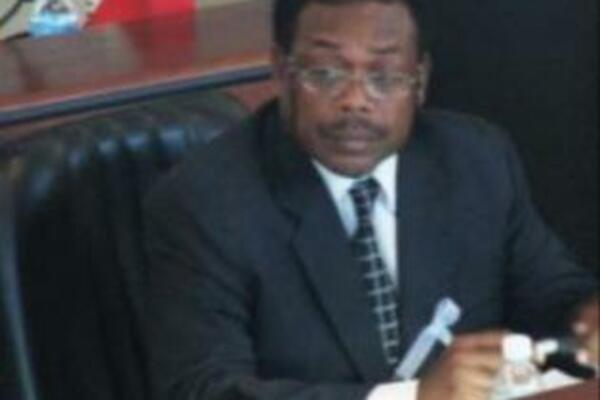 The Prime Minister, Dr. Derek Sikua has confirmed the sacking of five of his Ministers yesterday.
Source: Archives
Share
Thursday, 22 April 2010 09:50 AM

This was following the defeat of the Constitution Political Parties Amendment Bill in parliament yesterday evening.

In his wind-up of the Constitution Political Parties Amendment Bill last night, Prime Minister Sikua had told parliament he was preparing to sack five cabinet ministers.

Meanwhile, the parliament will today address another of the government's political party reform bills - the Political Parties Registration and Adminstration Bill 2009.

Debate on the Prime Minister's motion of sine die is also expected to continue today.