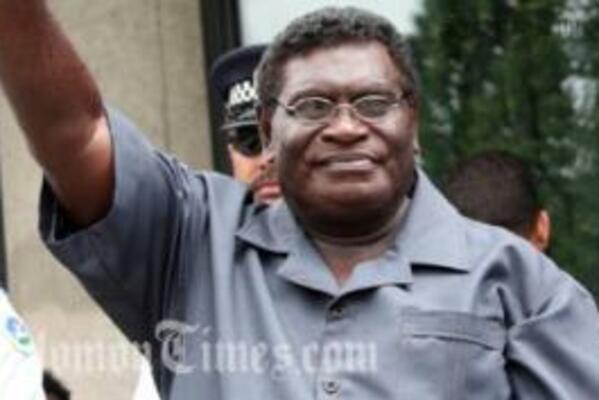 Solomon Islands' Prime Minister, Danny Philip, has resigned ahead of a vote of no confidence.

Prime Minister Philip announced his resignation this morning in Parliament.

In his announcement before Parliament, Mr. Philip said his resignation follows considering the call of people for him to resign and not because of Opposition pressure.

The Member of Parliament for South New Georgia, Rendova and Tetepari, Western Province, Mr. Philip had been Prime Minister since winning the general election in August 2010, taking over from Opposition Leader, Dr. Derek Sikua, who had been caretaker prime minister.

The Opposition Leader, Dr. Derek Sikua was scheduled to move a motion of no confidence in Prime Minister Philip today.

However, Mr. Philip's resignation means the Opposition's motion of no-confidence does not have to be tabled.