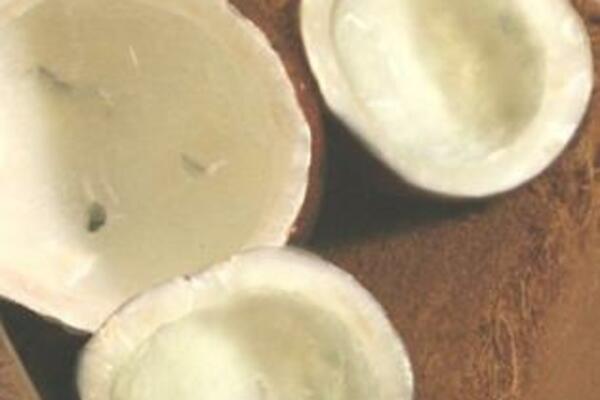 "The high demand in the international market is really the main driving factor why there is now a high price of copra," said an economist at the CBSI.
Source: STO
Share
Tuesday, 08 March 2011 09:03 AM

The bulletin says domestic prices also increased by 27.3 percent, from SBD$5.50 to SBD$7 per kilogram, another unprecedented peak price.

It says this represents a threefold increase against the domestic price for copra twelve months back.

"The high demand in the international market is really the main driving factor why there is now a high price of copra," said an economist at the CBSI.

"We expect that the high price of copra would continue at least well into the second quarter of this year, which of course benefit our farmers and their families."

According to the CBSI economist, the high price of copra could be attributed to the high demand not only from its regular market but even the so-called non-traditional market.

It is understood that copra from the Solomon Islands is not only being sold to the United States and European countries but to new markets like Thailand, Singapore, Australia and China.

The Solomon Islands has more than 45,000 coconut farmers which produces more than 2 million nuts a year.

The economist says that aside from copra, the coconut industry needs to look at other coconut by-products who now enjoy a good market.