Pressure Groups Should Have Used the Courts 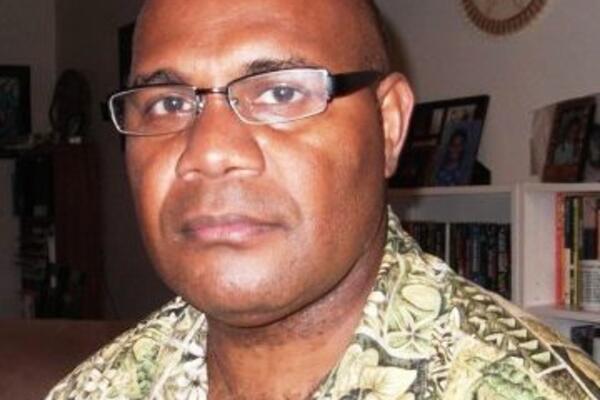 Dr Kabutaulaka says there are avenues other than the “unceremonious release of such an important historical document.”
Source: radioaustralia.net.au
Share
Tuesday, 07 May 2013 08:53 AM

With growing public debate over the delay, and the subsequent unofficial release of the Truth and Reconciliation Commission’s (TRC) report, local academic based in Hawaii, Dr Tarcisius Tara Kabutaulaka, says pressure groups should have used the Courts.

“Fr Terry Brown and others who are concerned about the delay in the release of the TRC Report should have taken the matter to court and ask the court to instruct the Prime Minister to table the report in parliament and make it public,” said Dr Kabutaulaka.

Dr Kabutaulaka says there are avenues other than the “unceremonious release of such an important historical document.”

He says a court proceeding would have prevented the current unnecessary controversies, which could prove counterproductive to reconciliation and peace.

Dr Kabutaulaka says he fully support the need for the report to be tabled in parliament and made public but adds that the way in which it was done “sets a precedent for the disregard of due process.”

He explained that any legal proceedings would now be academic since the report is already made “public”.

“It also raises the question of whether the release of the report will facilitate or hinder reconciliation.”

Fr Brown's decision to release the report has been fiercely criticised by Prime Minister Gordon Darcy Lilo and the Premier of Guadalcanal province, Stephen Panga.

Mr Panga has accused Fr Brown of acting illegally, adding the report should have been released after reconciliation between Malaita and Guadalcanal.

But Fr Brown says the report is crucial to that process.

"Without a really good, strong history of what happened and particularly the experiences of victims, of ex-combatants of politicians and so forth, that's what the whole TRC was about - to try to document all of that to then go onto a structured reconciliation process," he said.