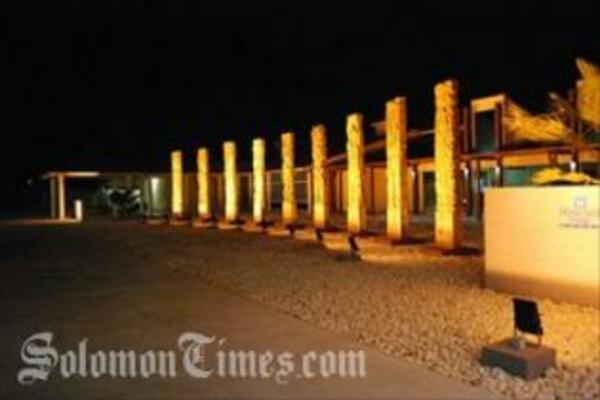 In a twist of events over the weekend, a planned media conference by the Opposition for Friday night had to be cancelled following a near- brawl at the Heritage Park Hotel.

The incident occurred between the government and opposition supporters, who reacted over the resignation of government ministers, Hon. Mark Kemakeza and Hon. Martin Sopaghe.

However, despite the leader of Opposition having confirmed to the media of the resignations of the two former government ministers, Government House is yet to confirm their resignations.