Preparations Underway for Will and Kate's Visit 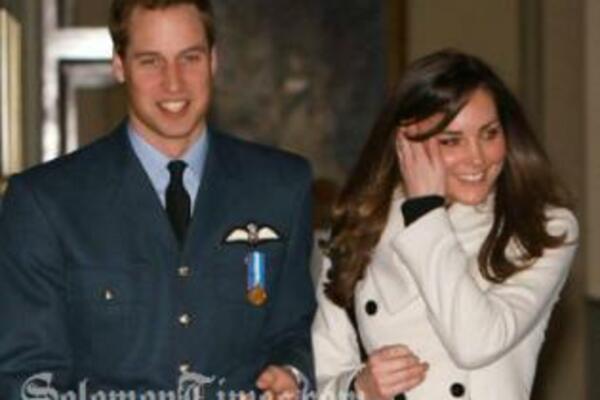 A St James's Palace spokesman said further details about the tour would be released later in the summer.
Source: Photo supplied
Share
Thursday, 26 July 2012 09:49 AM

Preparations are underway for the visit of Prince William and Kate, organizers say.

A joint committte of key stakeholders are now finalzing plans for the visit stating that it would be another opportunity to showcase the unique cultures of Solomon Islands to the world.

"The Festival of Pacific Arts was timely in that we now have an excellent venue to showcase our culture," said one of the organizers.

"We have retained some of our performers from the various provinces to ensure that Prince William and Kate get a complete picure of our many diverse cultural groups."

Apart from the traditional arts and performances Prince William and Kate will also be visiting various sites, although organizers remain tightlipped on the actual venues and programme.

It is understood Prince William and Kate are both excited to visit this remote part of the world. Kate has already revealed that William has been practising his dance moves ahead of their trip to the Solomon Islands.

During the event at the Guildhall, William said: "We're extremely excited. Both of us have never been anywhere near there."

Kate giggled as she added: "William's been practising his dance moves."

During their Diamond Jubilee tour the royal couple will visit Singapore from September 11-13 and travel on to Malaysia where they will tour Kuala Lumpur and Sabah, Borneo from September 13-15.

A St James's Palace spokesman said further details about the tour would be released later in the summer.