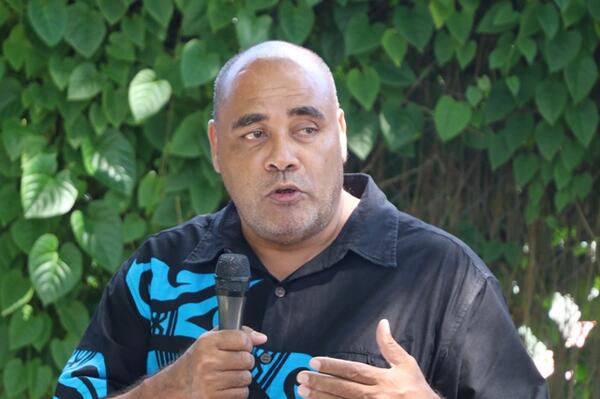 The Director of the National Disaster Management Office Mr. Loti Yates has clarified that his office do not have powers to grant exemptions to allow for movements or for business houses to operate during a lock down.

“No we at the NDMO do not have powers to grant exemptions to anyone,” said Mr. Yates

This clarification comes following numerous requests for exemptions through phone calls and queries to the office from business houses and individuals.

Mr. Yates says all powers under the State of Public Emergency is vested on the Prime Minister and he is the only legal authority who can grant exemptions to allow for movements or for any business to remain open.

Any phone calls to businesses or individuals claiming to represent the NDMO to arrange for such exemption is false and should be reported immediately to the Police on the toll free number 999.

Meanwhile the Director warns that demanding money or goods from business houses or other commercial entities in return for granting of exemption to operate during a lock down is a serious offence and people can be arrested and charged.

He says the NDMO office has never and will never engage any private group or individual to make such arrangements on its behalf.

The NDMO strongly warns the public who may have any intention of carrying out such unlawful activity to put an immediate stop to it.

It says during this difficult times it is important that we all work together for the betterment of the country.

Anyone caught taking advantage of the current state of public emergency for self-gain will face the full force of the law under the relevant regulations.