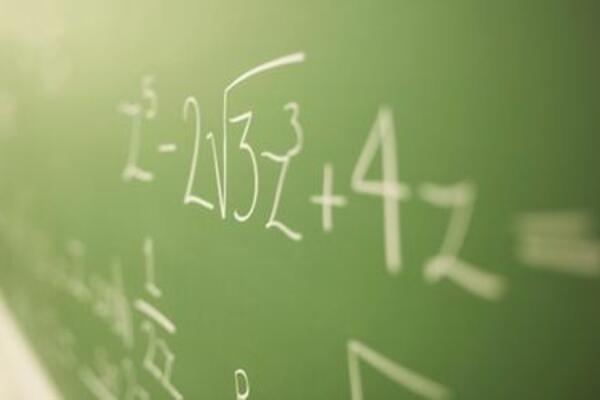 National consultation that involved more than 1,200 people across the country’s nine provinces indicated that the top priority was education.
Source: Photo supplied
Share
Thursday, 04 April 2013 08:06 AM

Education, jobs, access to water and sanitation are among the priorities Solomon Islanders have told the United Nations Development Programme to focus on beyond the Millennium Development Goals.

The Solomon Islands is one of 50 countries the UNDP has chosen to hold a national consultation to gauge the public’s views on the UNDP’s post 2015 development agenda.

A spokesperson for the UNDP office in Solomon Islands Akiko Suzaki says a workshop has been held to validate the findings of the national consultation that involved more than 1,200 people across the country’s nine provinces.

“The top priority people indicated was education. And second highest priority was access to water and better sanitation, for health reasons. (The) third priority came up as sustainability of livelihoods, indicating the need for income generation.”

Akiko Suzaki says a report will be compiled on the findings from all national consultations and will be submitted to the UN headquarters in New York.

In a report titled "The Global Conversation Begins", released last month, the United Nations said it has facilitated "an unprecedented series of consultations with people the world over to seek their views on a new development agenda to build on the success of the MDGs."

The study said that face-to-face meetings have been magnified by an active and growing online community, with people offering their opinions and knowledge, and participating in MY WORLD - the U.N. global survey on priorities for the next development agenda.

Experts say one of the failures of the current MDGs is that they were not drafted with sufficient input from the developing world and did not reach out to marginalised groups such as minority communities.