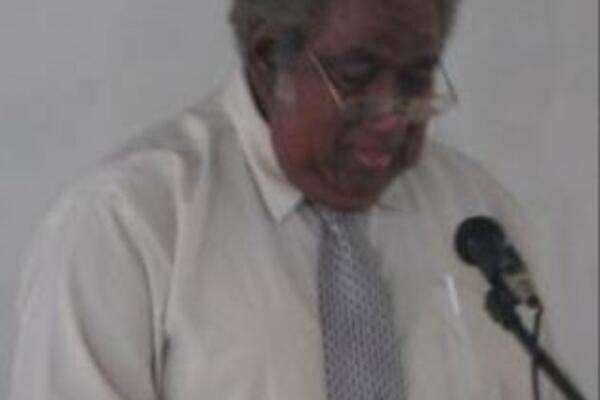 Sir Peter says the tendency for the political parties to die out straight after the elections is also normal.
Source: Archives
Share
Monday, 02 August 2010 09:08 AM

Increase in political parties during the Solomon Islands National Elections period is not an indication of political maturity or stability.

This was a statement made by the country's first Prime Minister and the current Speaker of Parliament, Sir Peter Kenilorea during the sixth Media Forum of the Media Association of Solomon Islands (MASI) over the weekend.

Fellow panelist, Dr Phillip Tagini also told the media forum that the percentage in the increases of political parties has actually decreased and formations of newer political parties during this elections is in reaction to the Political Parties Integrity Bill that had failed to gain the numbers to pass in the last parliament.

He adds that the life of these political parties will be clearer after the government forming period.

Meanwhile, Permanent Secretary for Women, Youth and Children Affairs Ethel Sigimanu says the decline in formation of new political parties may signify maturity in the country's party politics and some newly established parties may have been formed with greater vision.