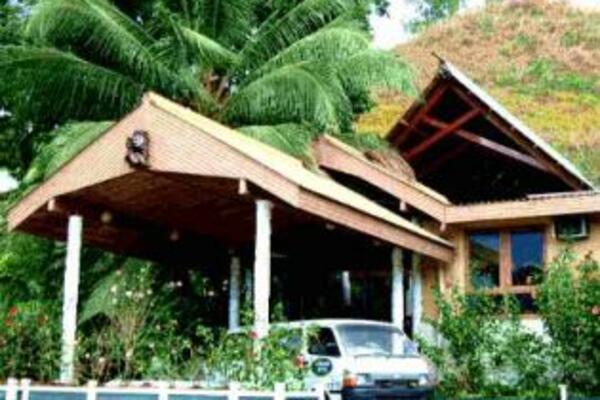 A group calling itself the Independent Democratic Party is camping at the Honiara Hotel.
Source: STO Archives
Share
Wednesday, 11 August 2010 08:30 AM

With election results nearing its completion political factions within the country are now camping in an effort to garner and retain support.

Lobbying has started with at least three separate political groups forming in an effort to broker a coalition to form the next national government.

A group calling itself the Independent Democratic Party is camping at the Honiara Hotel.

It is claiming 19 of their candidates have won seats and expects this figure to rise to 24.

A spokesman says the Independent Democratic Party was formed after the elections.

It is proposing a coalition with the People's Alliance Party, the Solomon Islands Party for Rural Advancement and several independent MPs which it says will have strength of 42 MPs in total.

The spokesman says they have not yet endorsed a candidate for Prime Ministership.

He denies the group is using money to secure the numbers to form the next government.

SIBC News also understands that the Solomon Islands Democratic Party, which is led by the re-elected MP for Fataleka, Steve Abana has claimed 15 members and is negotiating with winners of other parties to help it form government.

Former opposition leader and president of OUR party Manasseh Sogavare has also confirmed he is trying to pull together a coalition for government.

Meanwhile, secretary of the Solomon Islands Democratic Party - John Keniapisia has expressed surprise that a political group that was formed only in recent days could claim the support of almost all the members of Parliament.

He says people who form political parties must do so in a responsible and respectable manner.

Mr Keniapisia says the Solomon Islands Democratic Party is teaming up with members from three other political parties to form a coalition government.