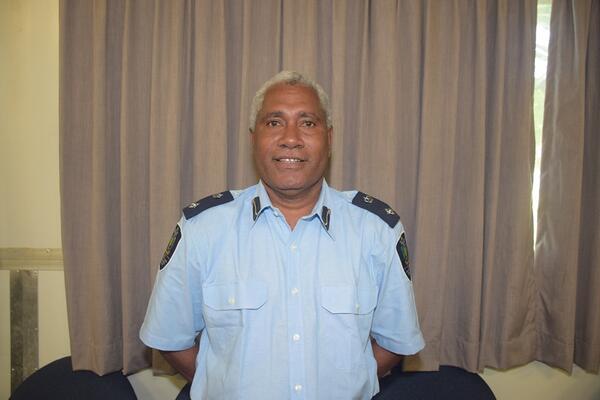 The Royal Solomon Islands Police Force (RSIPF) reminds the public that for issues questioning the credibility and professionalism of the police, people are encouraged to file reports with evidence so the Professional Standards and Internal Investigation (PSII) can deal with the complaints.

The RSIPF strives to improve and deal with issues brought to its attention, so that we deliver an effective service for a peaceful and safer Solomon Islands.

Provincial Police Commander (PPC) of Temotu Province, Superintendent James Toaki makes the reminder following a concern in an article which appeared in the Solomon Star newspaper of 22 July 2019 questioning the role of police in Temotu Province.”

“I welcome the fact that members of the public point out some of the RSIPF shortcomings as this can only improve the work of the police in Temotu Province but these issues cannot be resolved by going to the media including Facebook,” says PPC Toaki.

He explains: “As to whether the injunction order of the court was brought to the attention of police in Lata, Temotu Province in November 2018, I had no knowledge of receiving such document at that time. However I can confirm my office received the injunction of the court this year 2019 and it was served on the concerned logging company.”

“The RSIPF has a limit on dealing with civil issues that are before the court. The Police can only act if there are evidence of criminal elements arising, or a court order directing the police to enforce it,” says PPC Toaki

He pointed out: “RSIPF officers shall not commit or attempt to commit an act of corruption or abuse of power as clearly stipulated in schedule 1, regulation 3 of the Police Act 2013 –Regulations 2013, but public are encouraged to provide evidence to the Professional Standards and Internal Investigation (PSII) Department if any RSIPF officer is allegedly involved in any corruption act or abuse of power.”