Police Threaten to go on Strike 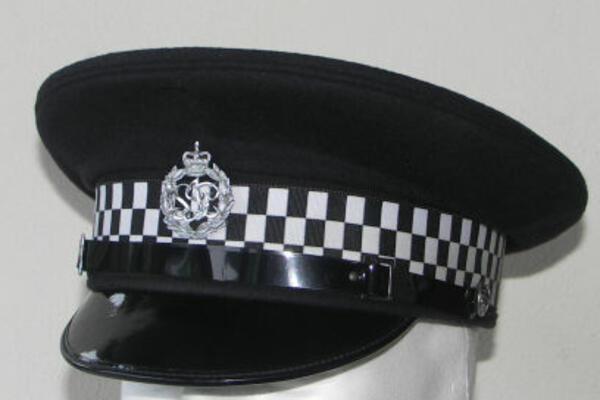 Officers of the Royal Solomon Islands Police force (RSIPF) are threatening a two weeks sit-in protest if the Government fails to appoint a new police commissioner within the next three months.

The threat comes as Police Commissioner John Michael Lansley’s contract came to an end last week despite a demand from officers to have his tenure extended.

Secretary of Senior and Subordinate Police Officers (SPOA), Inspector Maxwell Saelea, told SIBC news that if the government does not extend Mr. Lansley's contract, Police will not hesitate to go on a sit in protest.

Mr. Saelea says it is important that the substantive post holder has a clean record, adding that SPOA does not wish to see someone act on the post for long term.

He says the post is important therefore the selection processes must be transparent and genuine.

“SPOA does not want acting capacity from deputy commissioner or assistant commissioners because the responsibility is often abused,” stated Mr Saelea.

He says if the Government fails to appoint a new police commissioner within the next three months, SPOA will lead a sit-in protest and no one will attend to crimes and other law related problems in the country.

The acting Police Commissioner, Juanita Matanga, could not be reached for comments, although it is understood senior police management are aware of the issue.