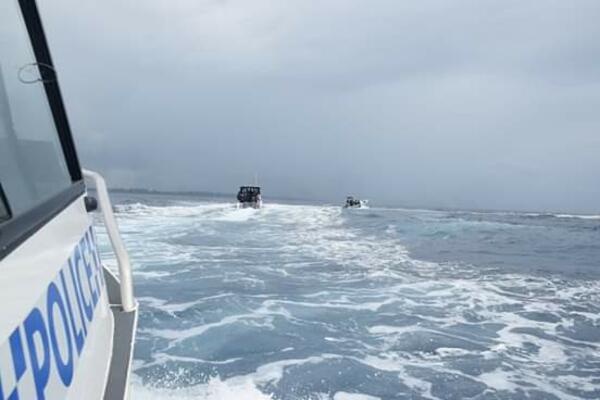 Officers of the Royal Solomon Islands Police Force (RSIPF) in Taro, Choiseul Province are currently are enquiring into the missing crewmember of the Landing Craft (LC) FORESEN on 28 November 2019.

The missing crew, a 40 old- male who was from Vella la Vella Island in the Western province has been working as a crew on-board LC FORESEN for 7 years.

LC FORESEN was travelling from Honiara to Choiseul on the evening of 28 November 2019 loaded with passengers.

Provincial Police Commander Choiseul Province, Superintendent Vincent Eria says, “It is alleged that during the time of travelling, the missing man was consuming alcohol with other crewmembers as well as few other passengers on board and later on the night he was seen sleeping on the bridge of the landing craft with two others.”

“Along the way, he was seen around the ship but they did not see him on board when the landing craft got to Wagina and Suri.”

“The LC was then directed to Taro where Police have started an enquiry and investigation.”

PPC Eria adds, “I would like to call on members of the communities around Choiseul to come forward to Police with any information regarding the missing person.”

“If you have any information please contact the police at Taro on phone 23199 or 63100 or you call the National Police Communication centre on phone 23666 or the Police toll free line 999.”