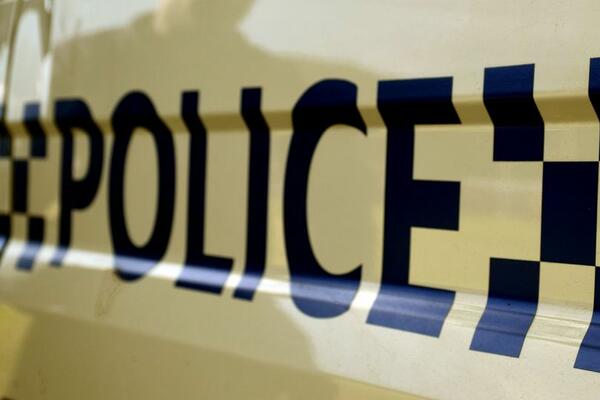 He says that based on initial reports the young girl went missing on Wednesday 6 April 2022, and a search was conducted for the past three weeks with no results.
Source: Supplied
Share
Thursday, 28 April 2022 12:38 PM

Police in Seghe and Gizo in the Western Province are investigating the brutal killing of 21-year-old female person whose body was found at Ambu Village in West Marovo Lagoon on 25 April 2022.

Provincial Police Commander (PPC) Western Province, Chief Superintendent Mathias Lenialu says, “Police at Seghe received a report from a villager at Ambu village that a human head was found lying near a garden close to their village.”

He says that based on initial reports the young girl went missing on Wednesday 6 April 2022, and a search was conducted for the past three weeks with no results.

Chief Superintendent Lenialu says it was not until the 25th April 2022 that the gruesome discovery was made.

“With the help of the villagers and the police officers, they found the body of the deceased lying a few meters away from the head and was allegedly confirmed to be the body of the missing female.

“No suspects have been identified, but an initial inquiry has been established and under police investigation.

"We call on anyone who may have any information to come forward and assist police investigators on this sad incident,” Chief Superintendent Lenialu says

“My condolence to the family of the deceased during this time of sorrow.”