Police Probe Death of 16 YO 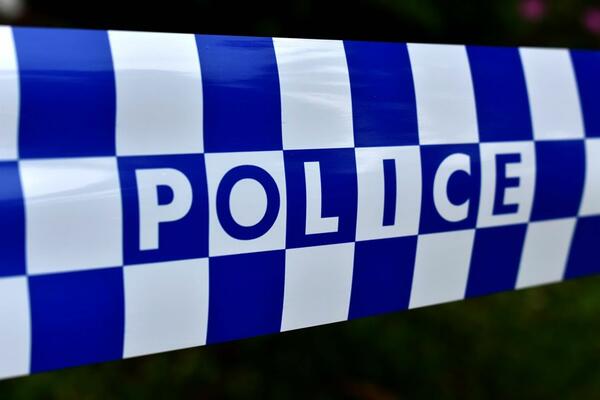 “It is alleged that during the time they untied the cloth they discovered a bush rope tied around the 16-year old’s neck making the death suspicious.”
Source: Supplied
Share
Thursday, 23 January 2020 10:18 AM

Officers of the Royal Solomon Island Police Force (RSIPF) in Guadalcanal Province are investigating the death of a 16-year-old male person at Koda Village in the Paru area of North West Guadalcanal on 21 January 2020.

Supervising Provincial Police Commander (PPC) Guadalcanal Province, Superintendent Nixson Manetoga says, “The deceased and his younger brother usually sleep in an incomplete house. Early yesterday morning (21 January 2020) his younger brother woke up and came from the house to the family house. While with their mother she asked him if his elder brother was still asleep. The younger brother replied that he didn’t see him.”

Superintendent Manetoga adds: “Their mother then sent her younger daughter to wake her brother for breakfast, when she discovered her brother’s body hanging in the room. The mother ran to seek assistance and two men helped to untie the cloth from the deceased’s neck and took the body down.”

“It is alleged that during the time they untied the cloth they discovered a bush rope tied around the 16-year old’s neck making the death suspicious.”

“The body of the deceased was discovered between 7 and 8 am in the morning. This is a very sad incident but people at Koda Village are encouraged not to spread rumours about the cause of the death but assist the police to investigate it. My condolence to the family and relatives of the deceased for the loss of the young life,” says PPC Manetoga.

Anyone with any information that may assist the police investigation into the incident is urged to call the Henderson Police Station on phone 36200 or 3620.