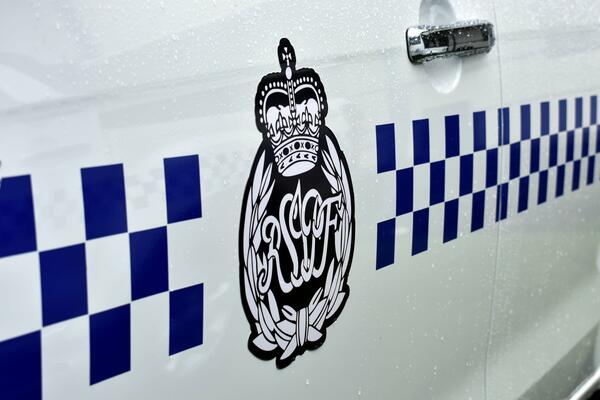 "I urge my colleague police officers to be role models for our people and do the right thing – do not drink and drive," Superintendent Satu said.
Source: Supplied
Share
Tuesday, 10 November 2020 14:48 PM

Traffic officers of the Royal Solomon Island Police Force (RSIPF) have arrested a police officer for allegedly driving under the influence of alcohol in Honiara on 7 November 2020.

Director National Traffic Department, Superintendent Fredrick Satu says, “A RBT test was carried out on the police officer and the level of alcohol present in his blood at that time was 0.136%. This was very high and that he should not have been driving. Traffic officers arrested him for presence of alcohol in his blood.”

“The police officer was off duty at that time and was driving a private vehicle,” says Superintendent Satu.

He adds, “Prior to the arrest, it was reported to China Town Police Post through a phone call that there were two persons allegedly arguing with security guards at the Bulaia Motel in Central Honiara. Police went to the scene, but the two people had already escaped.”

“Police intercepted both men opposite the Multipurpose Hall at Lawson Tama, approached them but because they were drunk, both did not obey instructions. Police arrested them and escorted them to the Honiara City Central Police Station watch house for further dealings.”

Superintendent Satu says, “As we are approaching the festive season, a lot of events and celebrations will be happening. I urge my colleague police officers to be role models for our people and do the right thing – Do not drink and drive. This applies to all vehicle drivers using our roads.”

The officer has been formally charged and will appear in the Honiara Central Magistrates’ Court on 24 November 2020.

The incident has also been referred to the RSIPF’s Professional Standard and Internal Investigation (PSII) for further investigation.