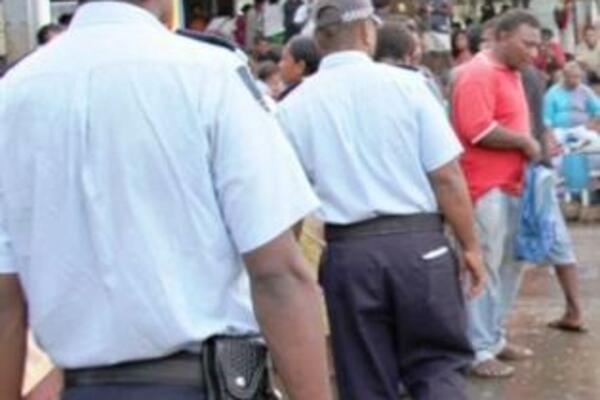 The Royal Solomon Islands Police Force, with strong support from the Participating Police Force and RAMSI Military, continues to conduct mobile patrols and maintain a highly visible presence in and around Honiara.

Police patrols responded to 72 reported incidents and calls for assistance over the weekend during which 33 people were arrested for mostly alcohol related offences and public nuisances.

The Operation has gone into its second week since it started on 21 July 2010 and Deputy Commissioner Walter Kola, who commands the operation, is pleased with the way in which the operation has been conducted over the past two weeks.

"As you are aware the RSIPF commenced the National General Election security operation two weeks ago," Deputy Commissioner Kola said.

"I am pleased with how the police security operation is progressing and I urge members of the public to adhere with the security advices and warnings issued by police."

"We have increased numbers of patrolling officers who will available to respond to any incident," he said.