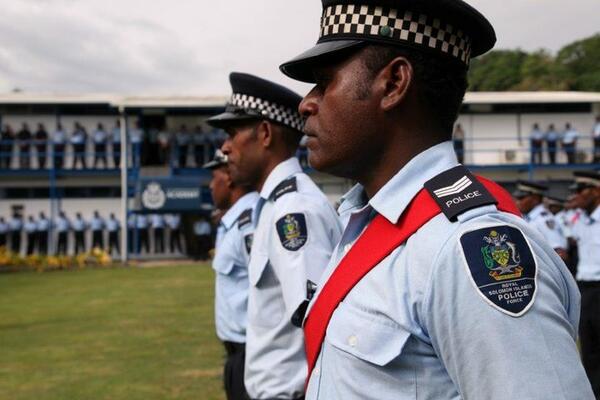 Investigators of the Royal Solomon Islands Police Force (RSIPF) in Honiara have attended to the death of two adult men at separate locations in the capital city over the weekend.

“One death incident was at Mbokonavera 4 Heights in Central Honiara, while the other was at Independence Valley, in West Honiara.”

“My condolences to relatives of both deceased as they mourn the loss of their members” says Superintendent Leta.

She adds: “Our investigations into the two deaths are ongoing.”

“I appeal to anyone who may have any information on the two matters to come forward to police. People are urged to approach the Criminal Investigation Division (CID) of Honiara Central Police Station, or NCID at Rove Police Headquarters. Contact phone numbers as follows: 22999/23304/21171,” says Acting Director Leta.

A post mortem has been done this morning on both bodies to determine the cause of deaths.