Police Investigates Suspicious Death of a Chinese National in Honiara 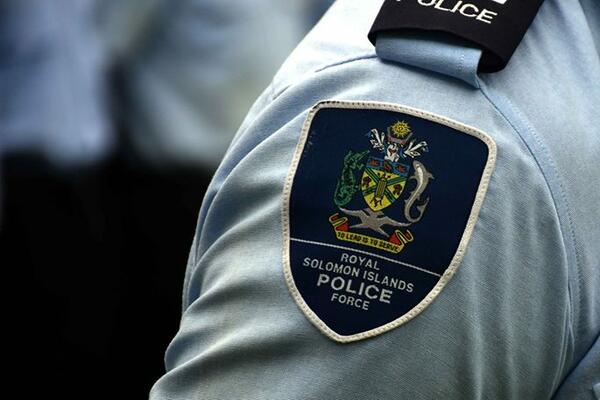 The police are appealing to members of the public living near and around the area to come forward with any information that may help police with their investigation.
Source: File: SIBC
Share
Friday, 09 April 2021 10:05 AM

Police at the Naha Police Station are investigating the suspicious death of a Chinese national inside the compound of the Top Timber Company at Ranadi. The deceased was discovered inside his apartment on the early hours of Tuesday 6th April 2021.

The deceased is  said to from Guandong Province in China, and was employed by the Top Timber Company as the Grading and Consultation Supervisor. He resided at the Top Timber compound where the incident occurred.

Provincial Police Commander (PPC) Honiara City Superintendent John Matamaru says, “An initial report states that in the early hours of 7 April 2021, the deceased was seen by a neighbor arriving back home with a female in his car.

“At about 7am the deceased’s house girl went up to the deceased room and knocked on his bedroom door but he never answered.”

PPC Matamaru adds, “At 1:30pm on 7 April, a male colleague went to check on the deceased after he failed to answer his phone. The body of the deceased was discovered in his room after his colleague managed to enter with the key located in the car of the deceased.”

The body of the deceased was transported to the National Referral Hospital by the St John Ambulance where he was pronounced dead by a doctor.

“I want to appeal to members of the public living near and around the area of incident to come forward with any information to help police with their investigation into this sad incident,” says PPC Matamaru.