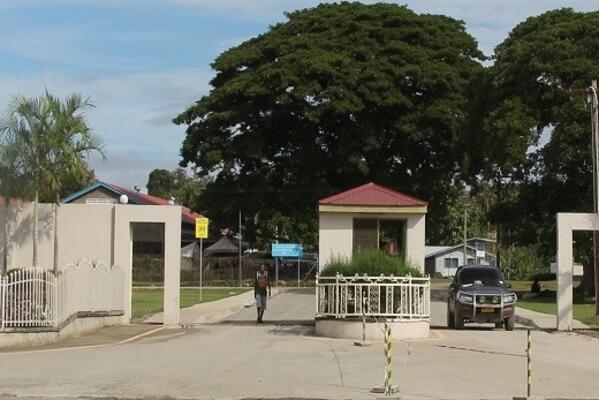 SINU says that the alleged scam “most likely involved an outsider claiming to represent or claims to have some sort of influence over scholarships for students studying at SINU.”
Source: Supplied
Share
Tuesday, 04 June 2019 09:52 AM

Police has confirmed that they are currently investigating an alleged scholarship scam which has affected more than 20 students at the Solomon Islands National University (SINU) in Honiara.

Provincial Police Commander (PPC) of Honiara City, Chief Superintendent Stanley Riolo says, “My officers are investigating an alleged scam scholarship arrangement with more than 20 frustrated students of SINU turning up at the Honiara Central Police Station yesterday to report the matter to police. The number of students who are victims of this alleged scam could increase as investigation progresses.”

PPC Riolo adds: “The students claimed another SINU student allegedly asked them for $1,500.00 as an upfront payment for a full scholarship package.

“The general public especially students, parent and guardians are reminded to be very mindful or careful when dealing with people asking for money as payment for such arrangements. Police is currently questioning a female student in connection with the matter,” says PPC Riolo.

He says, “I encourage members of the public to come forward and report such matters to the police and not take the law into your own hands.”

Authorities at SINU say that the alleged scam “most likely involved an outsider claiming to represent or claims to have some sort of influence over scholarships for students studying at SINU.”

“We are aware that a complaint was lodged with the police, and we will do all we can to support their investigations and hopefully act as a deterrence for anyone who may want to engage in such illegal activity.”

For more information contact your nearest police station, or call the Police National Communication Centre on phone number 23666, or the toll free line 999.