Police Investigates Death of 40 YO Man 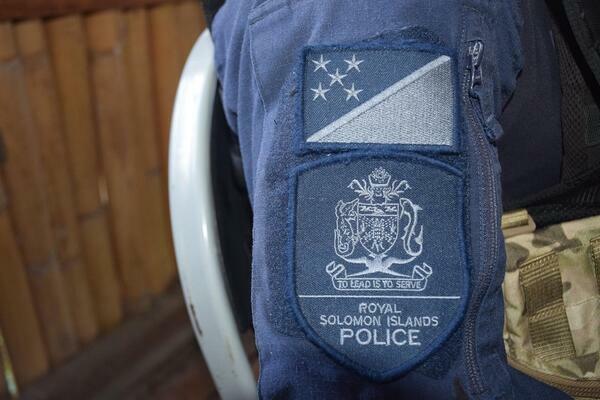 Officers of the Royal Solomon Island Police Force (RSIPF) are investigating the death of a 40-year-old male person in the Henderson area east of Honiara on 26 December 2019.

Acting Provincial Police Commander (PPC) Guadalcanal Province, Superintendent Nixon Manetoga says, “My officers attended to a report of a man whose dead body was found in the SA area just behind the Police Married Quarters at Henderson.”

“The dead body was found this morning at about 8.30am. Police condoned the crime scene and police forensics attended and conducted an examination.”

“The deceased has been identified as a person from Marovo in the Western Province and part Guadalcanal. He was working for the SA Company."

PPC Manetoga adds: “It is alleged the deceased was drinking alcohol since yesterday 25 December 2019 until his body was discovered this morning. The dead body has been taken to the National Referral Hospital (NRH) morgue for a post mortem as investigations continue into this sad incident."

“I would like to convey my sincere condolences to the family and relatives of the deceased at this time of sadness,” says Mr Manetoga.

Police call on people living in the Henderson area who may have any information on the incident to contact the Henderson Police Station on phones 36200 or 36201 immediately.

RSIPF strongly urges members of the public to restrain from excessive and irresponsible consumption of alcohol during this festive season.