Police Investigates Death of 18 YO Girl 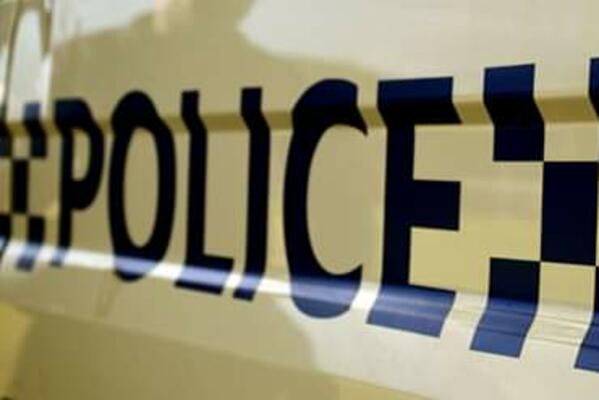 Officers of the Royal Solomon Islands Police Force (RSIPF) are investigating the dead body of an 18-year-old female person found in the eastern side of the Holy Cross Cathedral Hill in Central Honiara this morning.

“The body of the female person believed to be 18 years old was found dead on the eastern side of the Holy Cross Cathedral Hill this morning. Police investigators at the Honiara Central Police Station, officers of the Serious Crime Squad and Forensic officers attended the scene and started their investigation into this sad incident,” says Supervising Deputy Director of the National Crime Investigation Department (NCID) Inspector Michael Bole.

Inspector Bole adds: “When our team of officers arrived at the scene there was a large crowd of people gathered around the dead body. The scene was forensically examined and body taken to National Referral Hospital for further medical examination.”

“At this early stage we cannot confirm the cause of death as a post-mortem has to be carried out and we have to interview possible witnesses,” says Inspector Bole.

“I call on any member of the public who may have information about the circumstances that might have led to the death of the female person to come to the Honiara Central Police Station to give our investigators any information or call the Station on 22551 or 22999. Anyone with information should also contact the Police National Communication Centre on phone 23666.”

“I urge members of the public not to speculate about the circumstances surrounding the death especially on Facebook. Let us instead assist police investigators to find out what really happened and bring those responsible to face justice,” Inspector Bole emphasises.

He adds: “I call on relatives of the deceased female person to remain calm and not to take the law into your own hands. Let us allow the police to do its work.”

“My deepest condolences to the family and relatives of the woman as you mourn the passing away of one of your members,” says Inspector Bole.