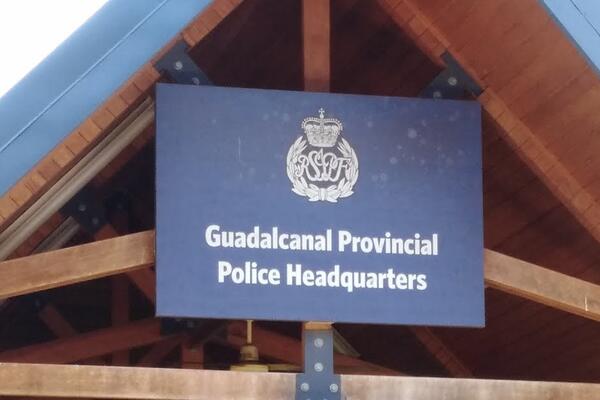 “It is further alleged there was a piece of cloth seen around his neck which it is alleged he hang himself with.”
Source: Supplied
Share
Thursday, 25 July 2019 09:47 AM

Officers of the Royal Solomon Islands Police Force (RSIPF) in Guadalcanal Province attended an alleged suicide resulting in the death of a man in his 20s at the Moto Pool area, Henderson, East of Honiara on 20 July 2019.

Police Criminal Investigating Officer (PCIO) of the RSIPF in Guadalcanal Province, Inspector Hughes Nevol says, “Officers at the Henderson Police Station including Police Forensics attended the report. The body was taken to the National Referral Hospital where a post mortem was carried out to confirm the cause of death.”

He says, “Our initial investigation revealed that prior to the sad incident the deceased allegedly argued with his wife before being found in an unoccupied house close to his house at Moto Pool on the next day (Sunday 21 July).”

“It is further alleged there was a piece of cloth seen around his neck which it is alleged he hang himself with.”

“My condolence to members of the deceased’s family as they mourn the passing away of one of their members. I urge responsible leaders on both sides to take the lead in keeping the peace whilst police is carrying out the investigation,” says Inspector Nevol.

An enquiry file has been established into the death and members of the community in the Moto Pool area are kindly requested to assist your police with information so the matter can be finalised.

To provide information, please visit the Henderson Police Station next to the Honiara International Airport or call phones 36200 or 36103.