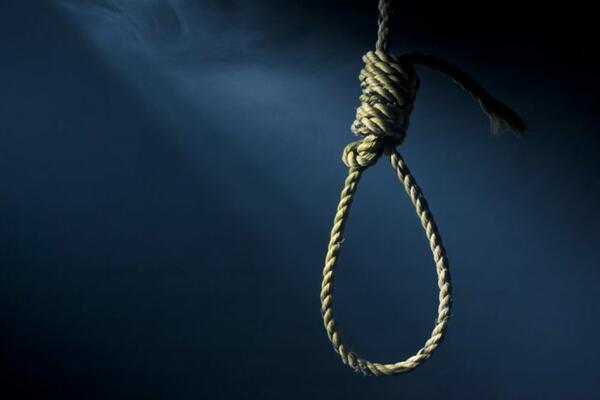 “I encourage parents, partners and relatives to look out for signs that might indicate such actions to prevent such sad incidents from happening,” says PPC Lenialu.
Source: The Week
Share
Monday, 20 June 2022 16:36 PM

Officers of the Royal Solomon Island Police Force (RSIPF) at Munda in Western Province are investigating the death of a female adult who was discovered hanging from a rope tied around her neck.

Provincial Police Commander (PPC) Western Province Chief Superintendent Mathias Lenialu says, “The deceased and her husband had a little misunderstanding that led to a minor argument which resulted in the wife deciding to take her own life by hanging herself in their own kitchen house.”

PPC Lenialu adds that around 2am on 20 June 2022 her husband went to their kitchen as he though he saw a person standing beside the kitchen post. He flashed his torch light only to discover the lifeless body of his wife hanging by a rope tied around her neck.

“Upon receiving the report few police officers and a medical Doctor attended to the scene and the Doctor confirms the cause of the death was on the rope denting the throat airway with identified rope marks around the deceased neck.”

“I want to urge victims to such incidences in the Western Province to approach their parents, close relatives or their best friend if they have issues that are bothering them. I also encourage parents, partners and relatives to look out for signs that might indicate such actions to prevent such sad incidents from happening,” says PPC Lenialu.