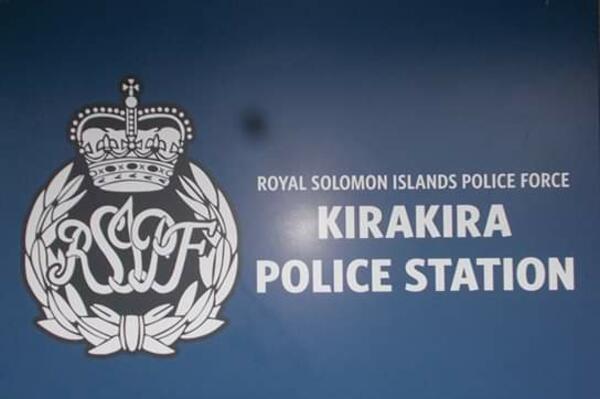 The Provincial Police Commander (PPC) Supervising of Makira-Ulawa Province, Inspector Jerry Muaki has warned public in that Province not to take the law into their own hands.

He adds: “The incident came about after an incident on 5 October 2019 that resulted in the death of a man in his 60’s at Pisuga Village. This was a sad outcome as relatives of the suspect were making preparations for a peace and reconciliation ceremony with relatives of the deceased this coming Friday 18 October, 2019 at Namunga Substation, East Makira.”

“The 31-year-old man was arrested by police on 6 October 2019 and he was charged with one count of murder. He was committed into custody after a remand application was filed before the Eastern Magistrates Court and his next court appearance is on the 24 of October, 2019.

“I appeal to relatives of the deceased and the suspect to refrain from causing any further trouble but to work towards reconciling with each other. Taking the law into your own hands will lead to more problems. Police will take stern action against anyone who contravenes the laws of our country,” says Inspector Muaki.

Investigation into the death at Pisuga Village on 5 October 2019 continues and anyone who may have witnessed the incident is encouraged to contact the Kirakira Police Station on phones 50299, 50266 and 50276.