Police Has Not Received Any Report Against Suidani: Mangau 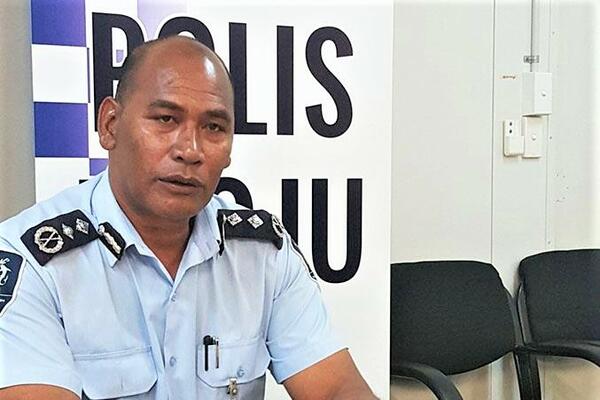 “Police has a mandated role to do their duties without any political interest or influence."
Source: SBM
By Samson Sade
Share
Wednesday, 28 July 2021 08:53 AM

Police Commissioner Mostyn Mangau has confirmed that the police have not received, or are not investigating, any report against Malaita’s Premier Daniel Suidani.

Mangau says that the recent media release by the Opposition group warning the police to thread carefully in the “Suidani saga” is not only misguided, but inaccurate.

“In the statement made by the Opposition Leader of possible arrest of Premier Suidani when he returns from overseas, and allegations of a bribe being offered to the Premier in relation to the position taken by Malaita Province against the switch from Taiwan to China is not true. Police has not received or investigated any report against Premier Suidani on any allegation.

“We must be very clear that the mandated role of the Commissioner of police is very clear in the Constitution and the Police Act 2013.

“There is demarcation of powers between legislators, judiciary and the Executive Authorities.

“Police has a mandated role to do their duties without any political interest or influence. Any issues investigated by police will be treated fairly and in accordance with the laws of this country,” says Police Commissioner Mangau in a prepared statement.