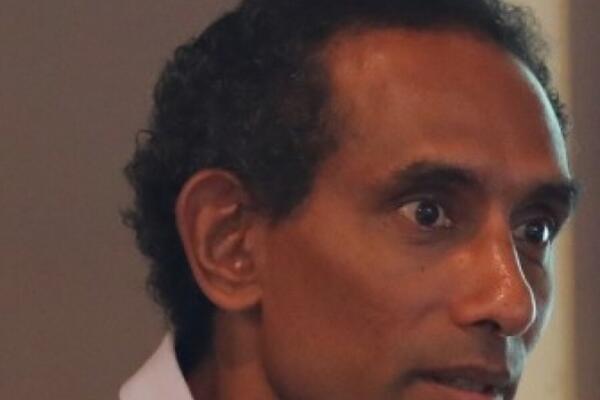 The National Criminal Investigation Department (NCID) of the Royal Solomon Islands Police Force (RSIPF) have formally charged the Chief of Staff in the Office of the Prime Minister and Cabinet for breaches of the Electoral Act 2018 and the political party integrity act on 13 May 2021.

RSIPF Assistant Commissioner (AC) National Crime and Intelligence Ms Patricia Leta says, “Information gathered concerning this matter stated that the Chief of Staff, a holder of an Australian Passport was a member of ‘Our Party’ that has been registered under the Political Parties integrity Act and a registered voter of South Choiseul Constituency in the 2019 National General Election (NGE).”

AC Leta says, “The charges have been laid against the defendant upon the instructions given by the Office of the Director Public Prosecution (ODDP) in light of the High Courts’ judgement that he is an indigenous Solomon Islander but not a citizen of Solomon Islands.”

The defendant is due to appear in the Honiara Central Magistrates’ Court for mention on 19 May 2021.

“I want to thank my officers for the good work done to bring this matter before court,” says AC Leta.