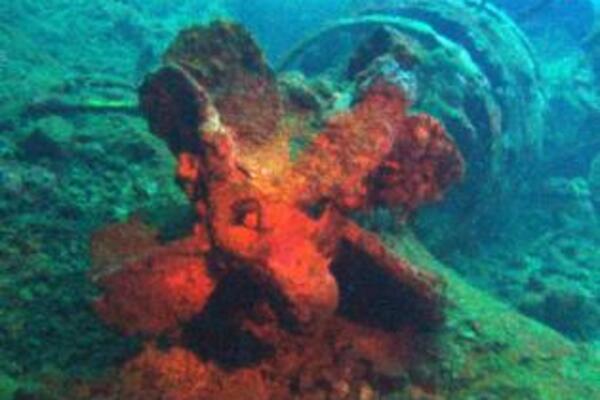 Countless torpedos have been destroyed by the police, as some often gets washed close to shore.
Share
Friday, 19 February 2010 09:36 AM

The torpedo was discovered by villagers in the shallow waters approximately 200 meters from the village. The discovery was immediately reported to the Police.

An EOD surveillance team was dispatched to the location and they conducted a meticulous assessment on the torpedo and its immediate surroundings. "It was concluded after the assessment that the torpedo poses serious danger to the lives and property of the villagers in that community," said EOD Team leader, Senior Sergeant Emmanuel Maepurina.

"After almost five hours of painstaking preparation, the EOD team successfully destroyed the torpedo," he said. "The place has been rendered safe and the people of Veuru village can now safely go about their daily business," Senior Sergeant Maepurina said.

The waters between Guadalcanal and the Central Province are referred to as 'the Iron Bottom Sound' because of the amount of ships destroyed by the Allied Forces. Countless torpedos have been destroyed by the police, as some often gets washed close to shore. There are also stockpiles of WWII arsenals scattered throughout the thick jungles of Guadalcanal.