Police Deny Any Involvement in Conspiracy 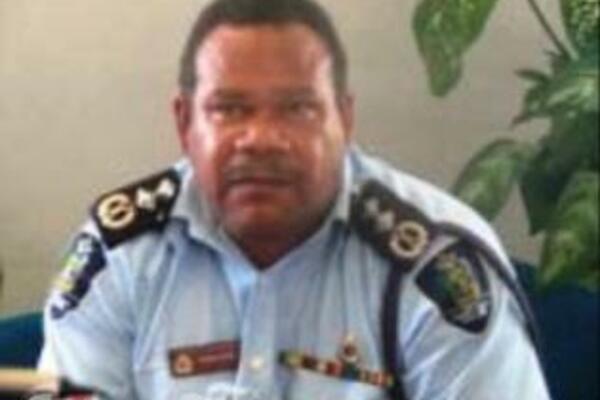 Police Commissioner Walter Kola says he totally denied any collaboration with the government on an "intelligence report."
Source: STO
Share
Monday, 14 February 2011 08:07 AM

Police have denied any involvement in the much publicised "intelligence report," which has alleged that there is a wide network set out to topple the current Danny Philip led government.

The Police stated in a media release that they strongly deny allegations that they may have collaborated with the Government on the report, which pointed the finger at Australia as having interfered in political and judicial matters.

Earlier the Prime Minister's Press Secretary, Alfred Sasako, in an interview, said that it was a joint operation with the Police.

But Police Commissioner Walter Kola says he "totally denied any collaboration as such."

The six page document made sweeping allegations against the Australian High Commission in Honiara and the Regional Assistance Mission to the Solomon Islands, RAMSI.

The report claims Australia offered money to MPs if they agreed to defect to the Opposition. The document also claimed that certain court cases were rigged to ensure that certain MPs lose their seats.

Australia, RAMSI and the Opposition have denied the claims.