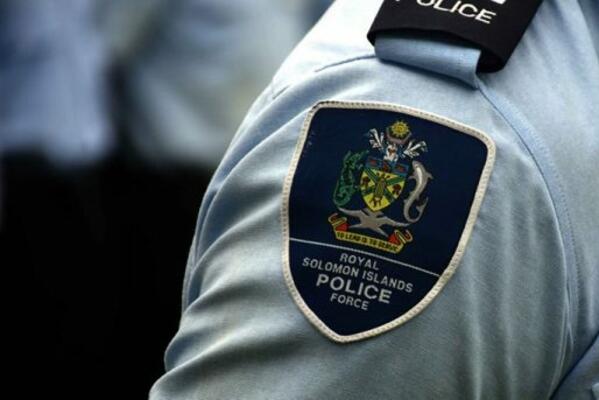 An earlier report by the police stating that the Pacific Games site was broken into and several items stolen has been retracted.

The Royal Solomon Island Police Force (RSIPF) clarified that the break in incident last weekend was at the University of the South Pacific (USP) 4th Campus construction area at KG VI East of Honiara and not the Pacific Games site.

Provincial Police Commander (PPC) Honiara City, Superintendent Jimson Robo says, “The accurate information is that the USP 4th Campus site project is the correct location where the break-in had occurred and not the 2023 South Pacific game project as stated earlier.”

PPC Robo says both projects are located within the same area, and it was a mistake on their part. He apologised for the error in information supplied.

"It was a mistake..both projects were located at the same area at KG VI, so two new separate construction projects are being built at the same site."

Mr. Robo says, “We will try not to repeat such errors in our line of reporting in the future that may mislead our people.”