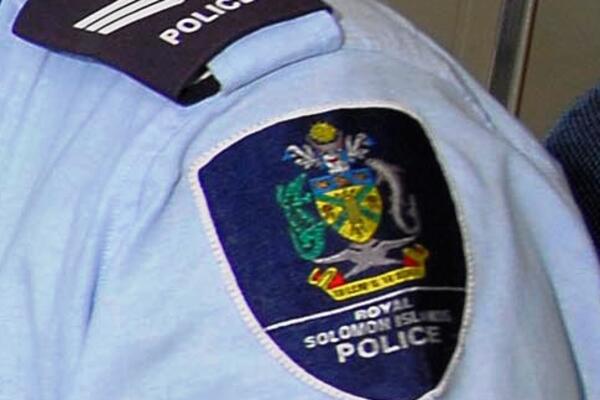 Mr. Lansley said police will work with the community to identify people responsible for the burning of the police post and deal with them accordingly.
Source: STO Archives
Share
Friday, 18 January 2013 10:38 AM

Police officers will be sent to Mbabanakira, on the Weathercoast of Guadalcanal within the next few days to investigate the burning of the Police Post earlier this month and to investigate other matters that are still active in the area.

Police Commissioner John Lansley told journalists in a press conference today that the Police Post was unmanned at the time because the officer looking after the post was recalled to Tetere.

"It's a very exposed outpost and in some ways it's a difficult place to operate as a police officer. So I respect his decision and the disappointing aspect for me is that it was allowed to happen. It's our fault and to a degree the community's fault."

Mr. Lansley said police will work with the community to identify people responsible for the burning of the police post and deal with them accordingly.

"Not only does it destroy the confidence of the community. It also puts back I think a great deal of security and safety for the community and also makes an issue for police and how we can actually locate people in that region because we are now having to look the community to ask them for support for how a police officer can be located in Mbabanakira because we have no money to build a new police station."