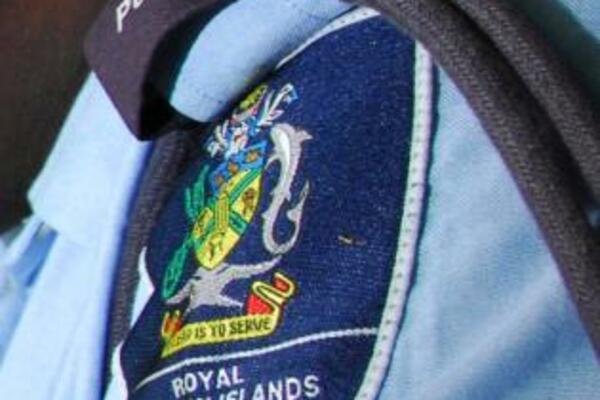 Police Commissioner Peter Marshall has confirmed the arrest of a man on Saturday in relation to the murder of a man in Tinagale village in the Aola area in Guadalcanal last week.

In a media conference yesterday Mr. Marshall said the murder involved "a very nasty death with the man's hand cut off completely with what was believed to be a bush knife."

He says the 34 year old man, who was suspected of being involved in the murder, has been arrested and charged with murder and has been remanded in custody until the 25th of January.

"The appeal from the Royal Solomon Islands Police Force to the members of Tenagao Village is don't take side," Mr Marshall said. "Let us do the investigation, let us put the man appropriately before the court, where the evidence will be heard by the judge in due course and let the law take its natural course."