Police Clamp Down on Illegal Vehicles 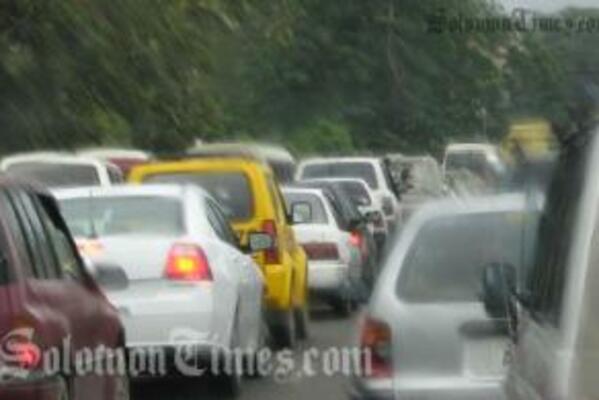 Mr Kola said that unregistered vehicles and unlicensed drivers is a concern as it compromises the safety of the public.
Share
Friday, 29 January 2010 09:22 AM

Police have issued a traffic awareness to the public saying that they will be tightening traffic operations in Honiara starting today.

Deputy Commissioner of Police, Walter Kola in a press conference yesterday says the traffic awareness will involve vehicle checks as there is a worrying trend "that vehicles are being used to carry out criminal activities especially to transport stolen properties."

In addition he says some vehicles are also travelling with no number plates and also using different number plates. Mr Kola said that unregistered vehicles and unlicensed drivers is also a concern as it compromises the safety of the public.

Meanwhile, Mr Kola calls on the public to cooperate with the Police as it will be in everyone's best interest.

Just few days ago a women was tailed using an unregistered vehicle and attacked as she drove out of her office premises. She is currently recovering in hospital.