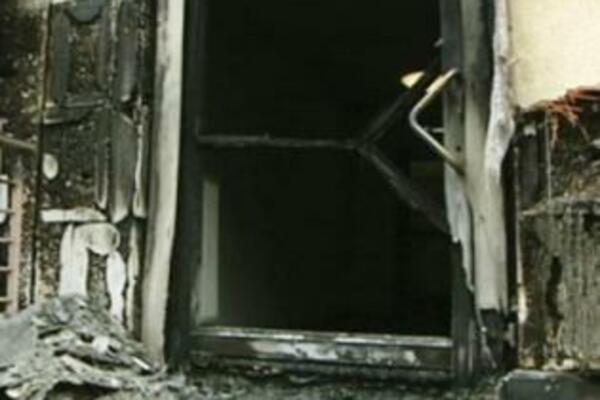 The incident occurred at the village of Babanakira, which was at the centre of ethnic violence just over a decade ago.
Source: Photo supplied
Share
Monday, 07 January 2013 09:46 AM

Police are blaming a group of arsonists for the fire that destroyed its station on the Weather coast of Guadalcanal.

Fire has destroyed the police station leaving this distant community without a much needed policing centre.

The incident occurred at the village of Babanakira, which was at the centre of ethnic violence just over a decade ago that killed dozens of people and left tens of thousands homeless.

The village was also the base of the jailed warlord, Harold Keke.

Reports say the two men from Babanakira, who were serving life sentences for murder during the ethnic tension, recently escaped from jail and might have headed back to their home town.

Police are investigating the matter and is not ruling out the possibility of the arson attack being linked to the recent escape by these prisoners from Rove prison.