Police Arrest Suspect in Relation to Death in East Honiara 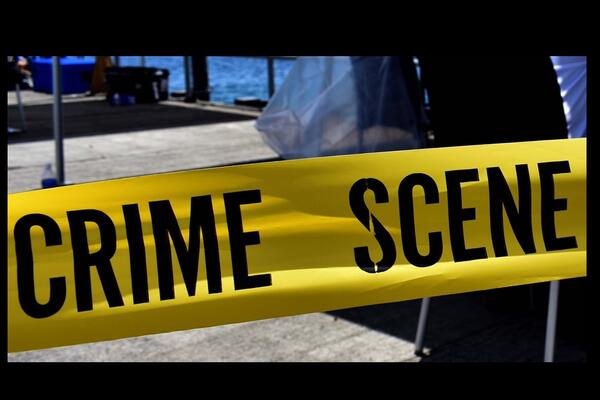 The suspect will be dealt with to appear in Court for a remand application in the next few days.
Source: File: RSIPF
Share
Tuesday, 15 December 2020 16:38 PM

Officers of the Royal Solomon Islands Police Force (RSIPF) at the Henderson Police Station in Guadalcanal Province have arrested a 30-year-old male suspect in relation to a death incident that occurred at the Island Night Club, East of Honiara on 6 November 2020.

Officers at the Henderson Police Station arrested the suspect after his father handed him to police this morning (15 December 2020).

It is alleged that a fast moving vehicle driven by the suspect hit the deceased in front of the Island Night Club in the Henderson area during an argument and rock throwing between two parties.

The deceased was transported to the National Referral Hospital (NRH) in Honiara by his relatives but died shortly.

Provincial Police Commander (PPC) Guadalcanal Province Chief Superintendent Alfred Uiga says, “The matter was reported at the Henderson Police Station and officers attended the incident and managed to calm the situation between the two parties.”

PPC Uiga says, “The matter was mediated at the Henderson Police Station where both parties agreed to reconcile while investigation into the cause of death continues. During the course of the investigation, the father of the suspect handed him to police to be arrested for the alleged offence committed.”

The suspect will be dealt with to appear in Court for a remand application in the next few days.

“RSIPF acknowledges the relatives of the suspect for cooperating with the police and handed the suspect in the safe hands of our officers at the Henderson Police Station. Police strongly appeal to the general public in and around the Henderson area to come forward with any information they may have on this sad incident,” says PPC Uiga.