Police Arrest Leads to Seizure of Illegal Drugs and Arms 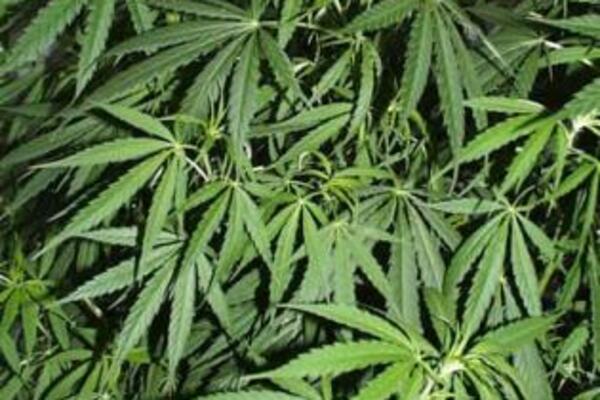 The Royal Solomon Islands Police Force conducted an operation at East Guadalcanal, which resulted in the arrest of three men and the seizure of weapons and about 100 marijuana plants.

The operation targeted associates of wanted criminal Stanley Gito from Tetere, who has been on the run since February 2007. An arrest warrant to apprehend Stanley Gitoa was issued by the Central Magistrates Court on 15 December 2008 for escaping lawful custody.

The operation is a broad one that incorporates the participation of other RSIPF Unit such as the Community Policing and Police Response Units.

As part of the operation, the RSIPF Community Policing unit will carryout police awareness programs and other community policing activities in the Tasimboko area for the next fortnight.

Mr. Kola said Gitoa is one of 12 wanted men who the RSIPF are pursuing for serious criminal offences.

"Gitoa was allegedly responsible for firing a semi-automatic rifle and murdering a woman in 2001. He is also believed to have committed other firearm, rape, attempted rape, and theft offences," he said.

He said two of the three men were arrested last night and the other man in a different location in the Tasimboko area at 3:00 am this morning.

"The men face serious charges including unlawful wounding, abduction and robbery, after threatening villagers with firearms," he said

"Planning and the execution of the operation were led by the RSIPF under the command and control of Chief Superintendant Nathaniel Mosese," he said

During the operation, police seized around 100 marijauna plants and 30 boxes of dried marijuana. The drugs were destroyed on-site after they were photographed for evidential purposes.

When police searched the houses, they discovered weapons including two homemade guns, spears and bows and confiscated them. Stolen properties including several wheelbarrows were also recovered.

Acting Commissioner Kola urged Gitoa to hand himself in to Police and face justice.

"Anyone knowing any information of Gitoa's whereabouts is asked to contact Police on 49174," he said.