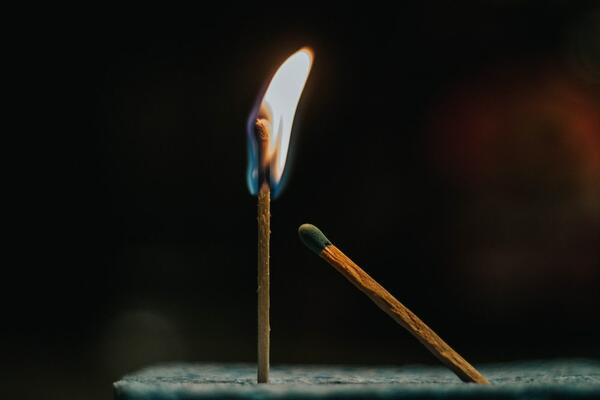 “I call on both parties in the incident to refrain from any further unlawful actions and allow police to investigate the matter,” PPC Ngili says.
Source: File
Share
Wednesday, 25 January 2023 11:35 AM

Officers of the Royal Solomon Island Police Force (RSIPF) at Taro Police Station have arrested a male suspect for burning a dwelling house at Sagasaga village Choiseul Province on 5 January 2023.

Supervising Provincial Police Commander (PPC) Choiseul Province, Superintendent Elliot Ngili says, “The victim of the arson incident and his family moved from Sagasaga village to Patchuava village when they were being threatened for sorcery following the death of a female at Sagasaga village.”

PPC Ngili says, “After the victim and his family escape to Patchuava village, the suspect burnt down the dwelling house, which contains valuable items worth $4000 SBD.”

The suspect was released on bail and will appear in Taro Magistrates’ Court on a later date.

“I call on both parties in the incident to refrain from any further unlawful actions and allow police to investigate the matter,” He adds.

“I appeal to members of the communities at Sagasaga who may have any information about the incident to come forward and supply the information to investigators at the Taro police station.”

“Arson is a serious offence it is not a solution of disputes, it deteriorate the livelihood of the people who are victim of such crime. Police call for people to respect each other in the community,” PPC Ngili emphasizes.