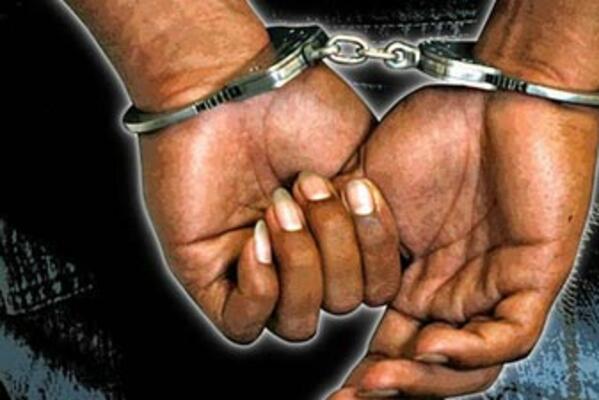 Investigation into the rape incident is continuing and Auki police are calling on those that may have any information to come forward.
Source: SABC News
Share
Thursday, 07 October 2021 12:47 PM

Officers of the Royal Solomon Island Police Force (RSIPF) in Auki have arrested a 27-year-old male suspect for allegedly raping a 16-year-old girl in a Pajero car along the Ambu main road close to Auki town on 2 October 2021.

The initial report says the victim and her cousin sister boarded a public bus to Auki town. On their way, they met with the suspect in one of the shops at Auki. At the shop, the suspect asked for the victim’s phone number in order for him to send credit to the victim’s mobile number.

Without hesitation, an exchange of mobile numbers occurred between both suspects and the victim. Suspect further insisted if the victim could call him for transport assistance if she needed to be transported home.

Police Commissioner Mostyn Mangau says, “Around 2 pm, the defendant called the victim’s phone number and told her if she wants to drop off. The victim and her cousin went to the bus stop and the suspect drove in and picked them up.”

Commissioner Mangau says, “It is alleged that the suspect gave money to the victim’s cousin and advised to go and pay for ice cream. While the victim was inside the vehicle, she tried to open the door but the suspect locked them all. The suspect drove to Ambu main road and he raped the girl.”

Mangau says, “The victim and the suspect are related to each other. The victim is a high school student from a village close to Malu’u whom during the one week break she spent her holiday with her relatives in West Kwara’ae.”

Commissioner Mangau says, “The matter was reported to the police and dealt with. The suspect was charged for rape Contrary to Section 136F (10) (a) of the Penal Code (Amendment) (sexual offences) act 2016. Police are currently working on his remand application to remand him.”

Investigation into the rape incident is continuing and Auki police are calling on those that may have any information to come forward.