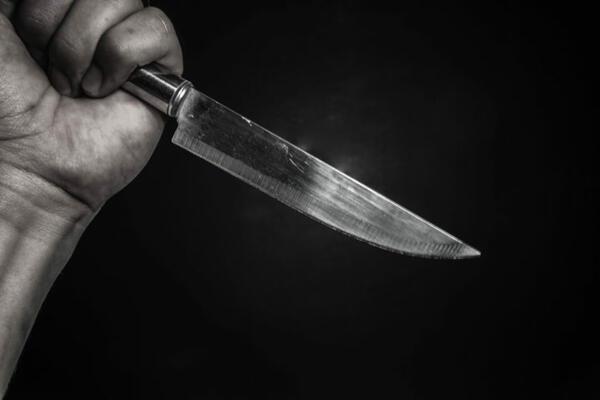 Police say the stabbing victim was with his girlfriend who is believed to be the suspect’s ex girlfriend.
Source: QNS
Share
Tuesday, 27 October 2020 11:41 AM

Officers of the Royal Solomon Islands Police Force (RSIPF) at the Naha Police Station have arrested a 21-year-old boy for allegedly stabbing a 22-year-old male person at the Borderline bus stop in East Honiara on 23 October 2020.

Supervising Provincial Police Commander (PPC) Honiara City, Superintendent George Paikai says, "The suspect was arrested after members of the public brought the suspect to the Naha Police Station. I must commend members of the public as shown during this particular incident for working closely with the RSIPF and the crime prevention committees resulting in the apprehension of suspects within their communities."

PPC Paikai explains, “The victim and his girlfriend were sitting at the Borderline bus stop in East Honiara when the suspect came and allegedly stabbed the victim on the back of his neck and walked away from them. The victim’s girlfriend is believed to be the suspect’s former girlfriend.”

“The victim was then rushed to the National Referral Hospital (NRH) by his relative who was a taxi driver. The victim is reported to be in a stable condition.”

PPC Paikai says, “The suspect has been charged for unlawful wounding and will appear at Honiara Central Magistrates’ Court on 16 November 2020.”

The police investigation into the wounding incident continues.