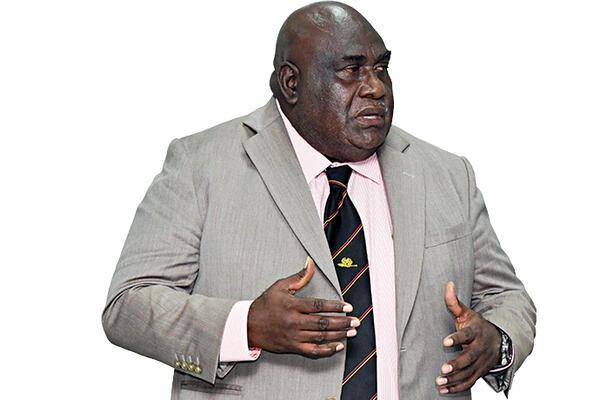 The Parliamentary Member for South Bougainville Timothy Masiu made the announcement yesterday. He also announced the formation of a special inter agency taskforce that will head efforts to police the PNG-Solomon Islands border.

He says the decision to shut down the border was based on assessments made by the PNG government, citing that the Solomon Islands has been placed on red alert, meaning it is quite vulnerable to a COVID-19 outbreak.

So far there have been nine confirmed cases of the coronavirus in the Pacific Islands, five in Guam, three in French Polynesia and one in Fiji. Yesterday Samoa reported its first suspected case, a person who arrived from New Zealand on March 11. Solomon Islands is still waiting on the results of two test samples, a third sample tested negative yesterday.

Governments in the Pacific Islands have taken extra precautions to ensure an outbreak of Covid-19 does not occur. Many have banned the berthing of cruise ships and most have strict rules in place for travellers from countries with high infection rates.