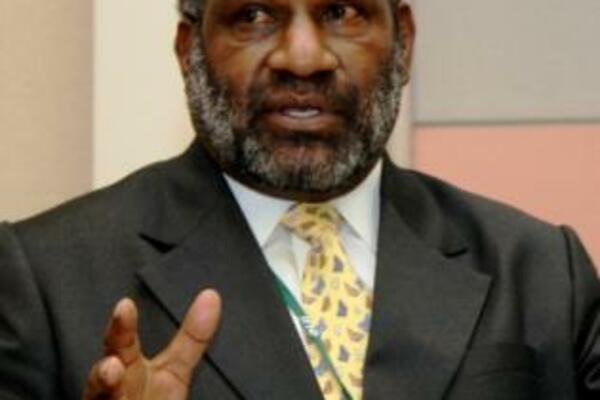 A Papua New Guinea newspaper has published an editorial criticising the PNG High Commissioner to Solomon Islands, H.E Aiwa Olmi, for his handling of a traffic accident by his deputy, Peter Mirino.

The National editorial says it is baffled by the response of High Commissioner, Aiwa Olmi who has urged the Solomon Islands media not to report on the issue.

Mr Olmi has told the local media, including the National Broadcaster SIBC, he did not want the media to make a big fuss about the accident but allow the authorities to investigate it.

But the PNG newspaper says the role of the media is to inform the public. It says diplomats are public officers who will always come under public scrutiny.

It was alleged Mr Mirino had an argument with his wife during which she was injured. He then took her to the National referral Hospital for treatment and on their return journey, they crashed at high speed.

A nurse at the hospital confirm giving stitched to Mrs Mirino for a cut on her head last week.

The newspaper says Mr Mirino must be recalled because he brought shame to PNG and showed no respect for the laws of of Solomon Islands where is a guest.